Liliane directs the famous, existential German play Leonce und Lena at Schauspielhaus Bochum. Two royal children, each on the run from a forced marriage, meet and fall in love – unaware that it is they from whom they are fleeing. During their journey, illusion crumbles over illusion, convention over convention, patterns of thought over patterns of thought. Romantic ideals disintegrate into poor attempts by people to delude themselves that they can be who they want to be. When the marriage between Prince Leonce of Popo and Princess Lena of Pipi is solemnly consummated at the end and the old order seems restored, doubt remains: has their journey opened the space for a freer, more autonomous life?

THE CHARACTERS TALK LIKE PUPPETS. HOW DO YOU DEAL WITH IT?

Liliane Brakema: I just get the impression that the characters‘ language is "enriched" from the outside. Language creates a distance between the characters and themselves as if they do not know who they are. This enables the actors to expand the consciousness of the characters with new theatrical and personal levels. In general, I‘m fascinated when an actor or actress says something with his or her language while the body represents something completely different. I see in Büchner‘s characters an existential confusion and dissatisfaction. You want something "different", but don‘t know how to achieve this "other". Nevertheless, they keep trying. 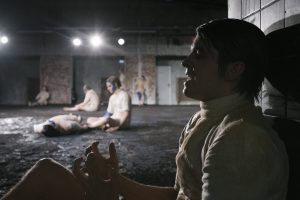 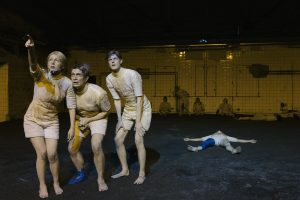 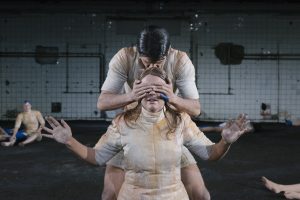 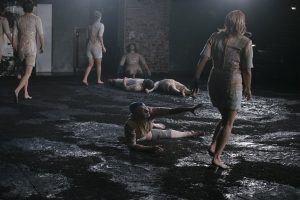 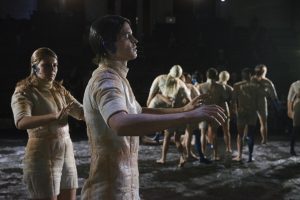 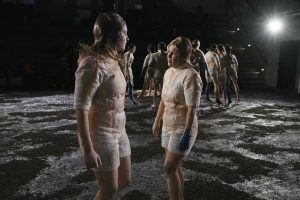 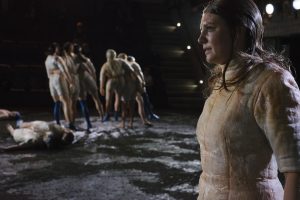 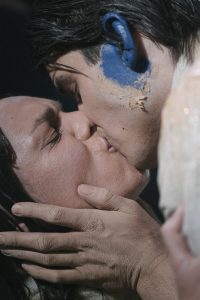